Are We There Yet?

The state of Western Australia is HUGE!

"Three and a half times bigger than Texas!" 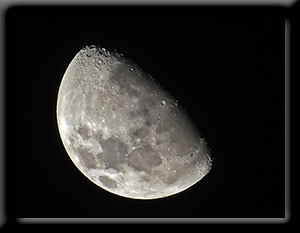 The moon rotates on its axis in the same time it takes to orbit the Earth, 27.3 days.

That's why we always see the same face of the moon.

New Moon to new Moon is about 29.5 days (lunar month) because the Earth-Moon system is orbiting the Sun. 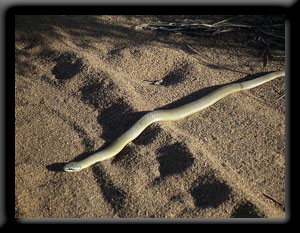 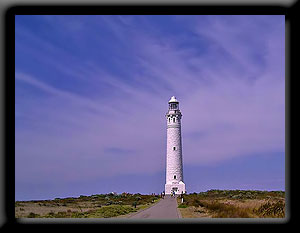 On the most south-westerly tip of Australia

where the Indian and Southern Ocean meet.
Built of local limestone and 186 steps high. 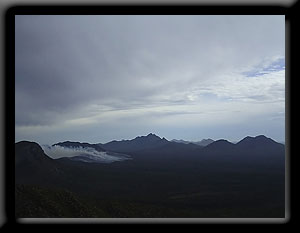 Also called a Golden Bell Frog because it turns green and gold after basking in sunlight. 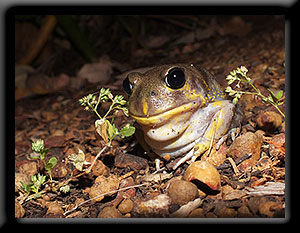 The call is a low pitched owl-like 'hoot' repeated frequently.

This large charismatic species can be encountered in the Perth Hills. 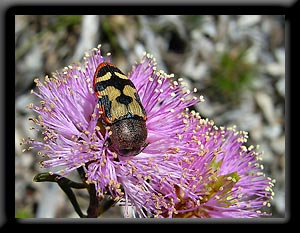 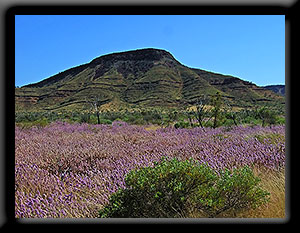 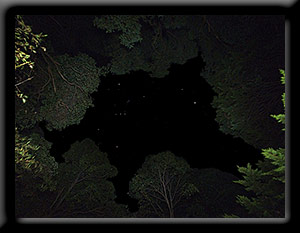