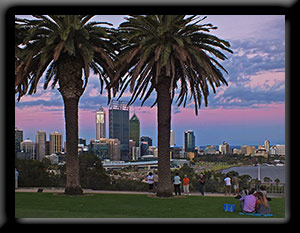 The unique beauty of Western Australia can be discovered anywhere you look, from the harshness of huge inland deserts containing ancient landscapes to the scenic splendor of unspoiled beaches along 12500 kms of coastline.

So come walkabout on a guided tour of W.A. and see why it's called "The Golden State" 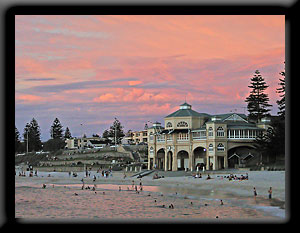 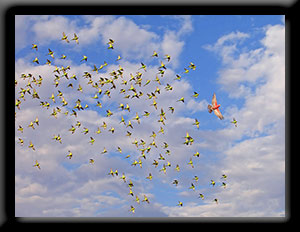 Large flocks of green and yellow

are common in central Western Australia.
Not to be left out, a

decided to join in the fun. 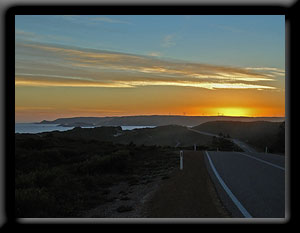 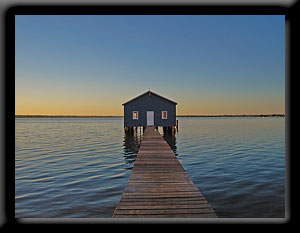 16 kms up the Swan River, in the centre of Perth, surrounded by one million people. 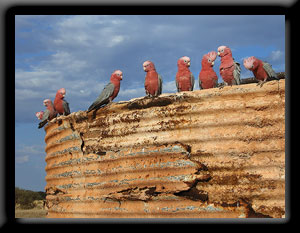 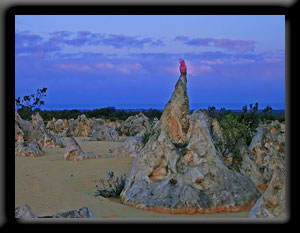 Erupting out of the sand in slow motion,

are eerie and fascinating. 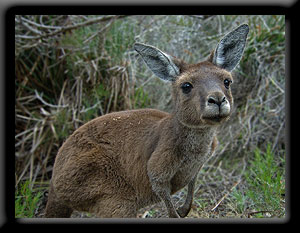 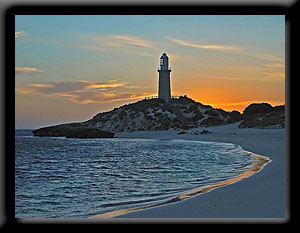 Due to its rarity and beauty, a gold nugget is considered a gemstone and can be worth more than the value of the gold it contains.

Western Australia's goldrush started at Halls Creek in 1886 and after discoveries at Coolgardie in 1892 and Kalgoorlie in 1893, the states population doubled within two years. 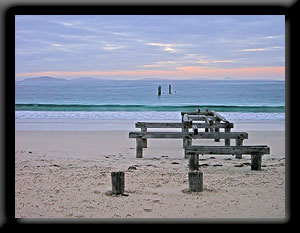 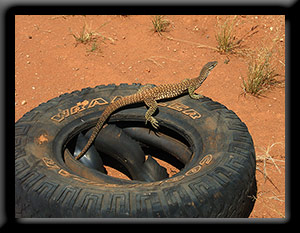 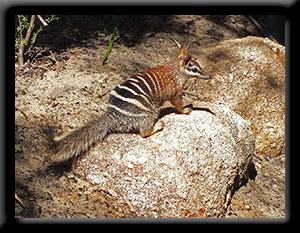 The Numbat is Western Australia’s animal emblem and one of two Australian marsupials that are strictly diurnal (active during the day).

Numbats eat an exclusive diet of up to 20,000 termites each day. 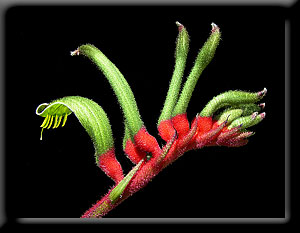 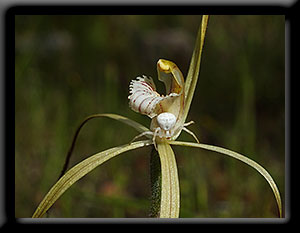 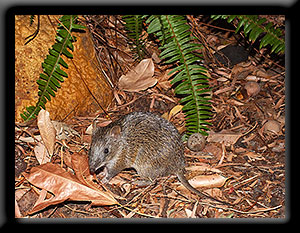 This friendly, solitary marsupial omnivore has a backwards-facing pouch that prevents it being filled with dirt when digging.